Ever wondered how it all began?

In the pitch of the Celtic Tiger 2005/06 – land up and down the country was being commodified; bought and sold for sites, to provide homes for one species only – ours, with little or no regard for the life of the land itself or its indigenous inhabitants (who also require homes). Having fought the hard fight, with minimal success, to save trees in Eyre Square, Galway City from being removed, two women from Galway city, Melissa Griffith and Sheila Gallagher, discussed the question What would we do if we knew we couldn’t fail? At the same time another group of women, aware of biodiversity loss, were grappling with the challenge of land preservation in another part of the country. Both groups came together to explore a way forward, knowing for certain that being pro-active is infinitely better than being re-active. Melissa, one of the founders said “when we came together we had no difficulty agreeing upon the urgent need to protect land for its sake and the sake of the species that live on it. We committed individually and collectively at that point to doing everything we could to protect Ireland’s land and its biodiversity”.  Green Sod Land Trust, An Foidin Glas (the little Green Sod) was thus conceived, achieving charitable status in 2007. It is a company limited by guarantee and fully compliant – Charity Reg. No. 20062262; CHY No. 16961

The future of hope is when we all step into some change-making role, regardless of what happened to us in the beginning, so we can process our past and learn the lessons that can move us forward. Chido Govera-The Future of Hope.

The purpose of Green Sod Ireland is to protect and conserve Irish land in perpetuity, for the sake of its indigenous inhabitants:

animals, plants, soils, rocks, micro-organisms and the like for their own sake, for present and future generations.

The land of Ireland is a green gift to all of us. In holding land in trust, we acknowledge and respect it for its own sake, thus protecting its indigenous life from destruction. Green Sod Ireland works with local communities, raising awareness of the health, educational, social, economic and environmental benefits of caring for the land and its biodiversity. 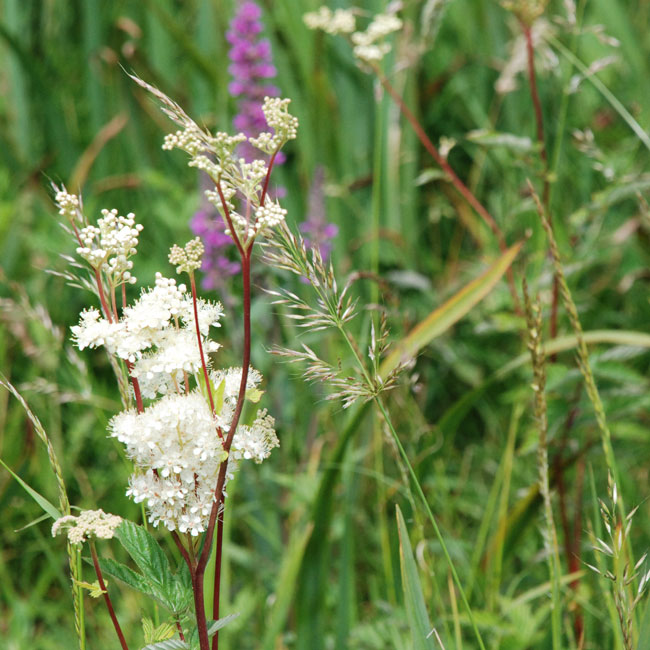 Mary was TD for Carlow/Kilkenny and a former Minister of State at the Department of Community Equality and Gaeltacht Affairs. She has over 20 years experience in care of the environment. She is a passionate organic grower and hill walker. She is the author of ‘Walkguide to the Blackstairs’ and ‘Environment, Mining and Politics’; International Environmental Awardee – Claouste Gulbenkian Foundation for her work in preserving the Blackstairs as an area of natural beauty. She is currently running Blackstairs Ecotrails in South Carlow. 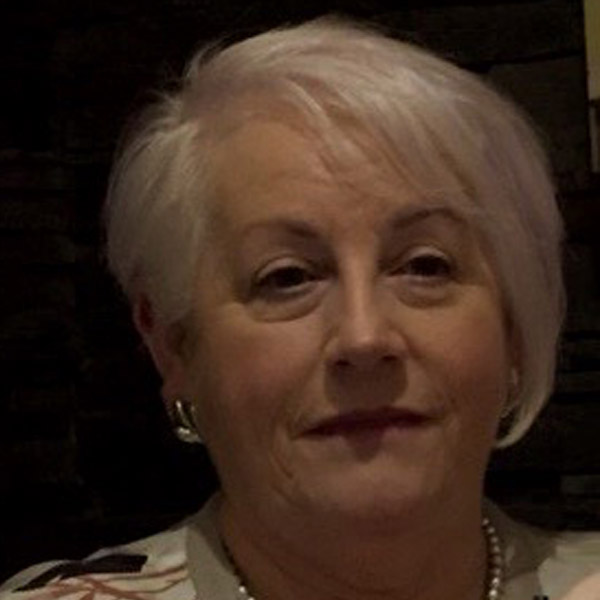 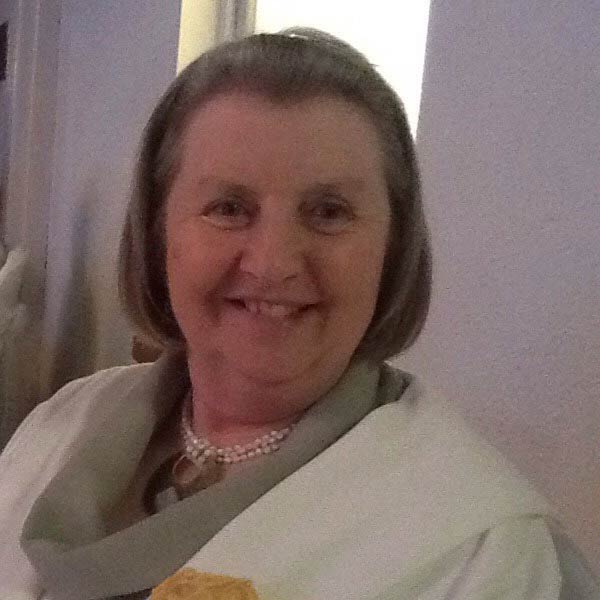 M.A. Philosophy: Deep Ecology. Teacher. Co-Founder of Green Sod Ireland. Melissa has a deep commitment to environmental care with particular emphasis on ecological education. She lived and worked in Papua New Guinea for a number of years. 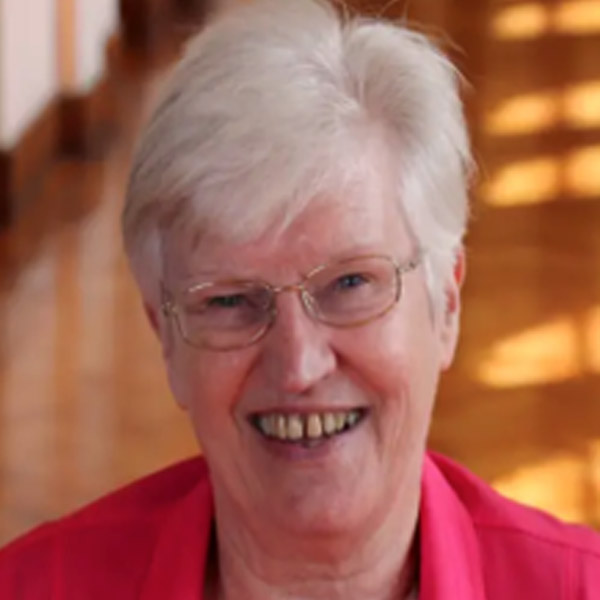 Educator in Ecology & Sustainability. Lecturer: M.A in Ecology and Religion. Co-Founder of Green Sod Ireland. Author: Out of Wonder, The Evolving Story of the Universe, and Life’s Delicate Balance, 2015. 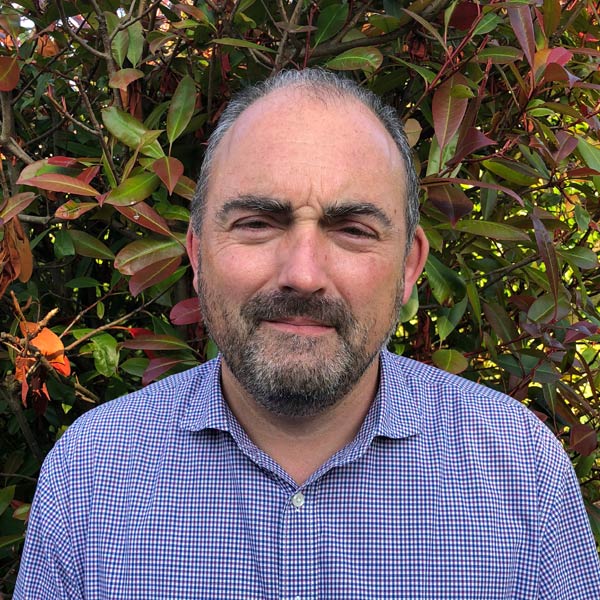 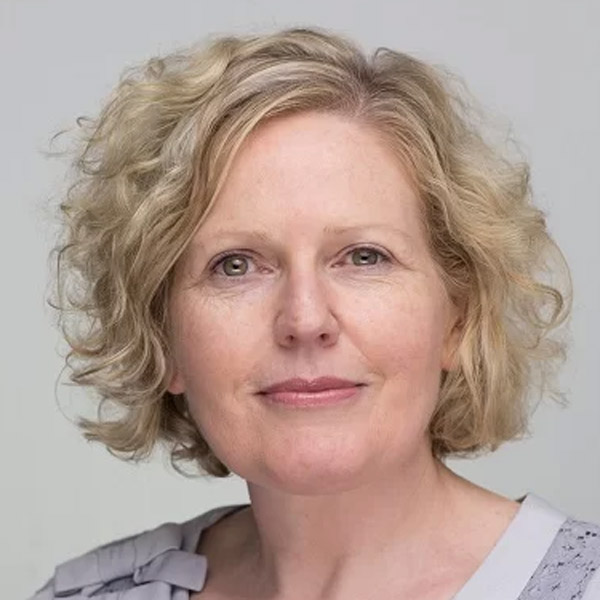 …conceived of forming a land trust, as land was being increasingly commodified at a worrying rate.

Christine Brennan, Co. Galway, then joined the team as the 7th member of the Board of Directors.

The six women joined forces:
and with the help of Liam Staunton, Solicitor, Galway and Kelly Murray Accountants (Candor), Galway

Green Sod Ireland would like to thank the following for their continued support: