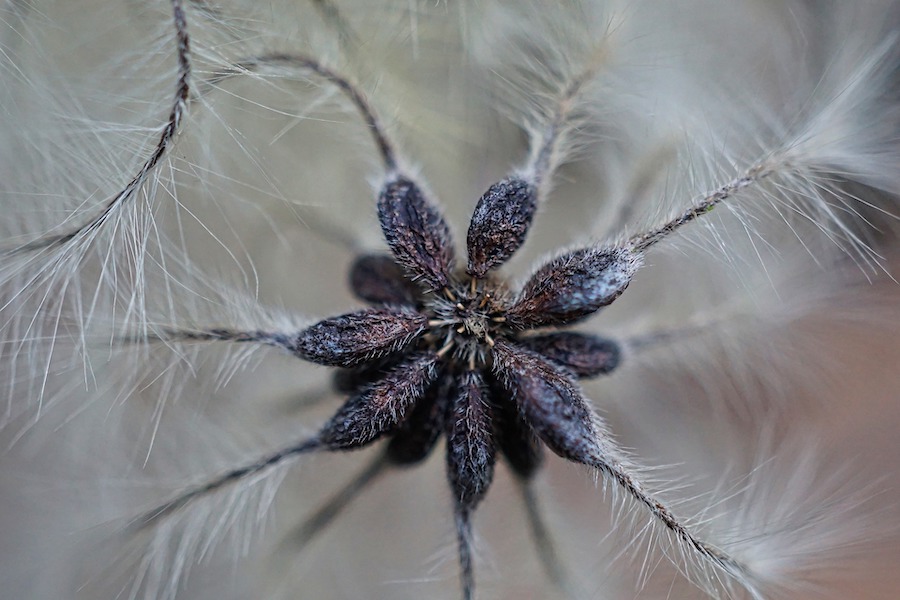 Biodiversity : The Fabric Of Life

Green Sod Ireland actively works to promote and protect biodiversity and mitigate climate change. Biodiversity is the variety of life on earth: all forms, relationships and interactions – life in the oceans, on land, in the skies and sub-surface bacteria. The term was coined in 1985 and refers to life on several levels: genes, individual species, communities of creatures and ecosystems like, for example, coral reefs and forests.

The air we breathe, the water we drink, the food we eat and the sunlight that sustains us and all beings, all ultimately rely on biodiversity. Life has evolved biodiversity over billions of years and we evolved as part of it and are totally dependent on it for survival, health and well-being. The Amazon and Congo Basins are home to the planet’s greatest biodiversity.

The Sun- 5 billion years old- is the source of all life on Earth. Without plants there would be no oxygen, without bees no pollination. The World Wide Fund For Nature in its Living Planet Report 2020 tells us that nature is unravelling before our eyes: 68% plummet in Wildlife Populations Worldwide since 1970. The question for each one of us is “What did you do once you knew that biodiversity is under such threat”? The challenge is to do our utmost to protect and promote biodiversity eg. plant trees, wildflowers, create corridors for wildlife, preserve land for the sake of the entire community of creation, grow some of our food, buy local and organic, avoid the use of toxins, protect wetlands, bogs, hedgerows, forests, lobby policy-makers, consume less and waste less… 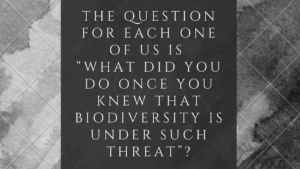 Save A Sod is a new way to help preserve and protect
wild spaces and Irish Biodiversity.

If you would like to help protect biodiversity you can with Save A Sod. A perfect gift for those interested in nature, wildlife, taking action in response to the climate emergency and protecting Irish land and its Biodiversity. Each sod is €25 which will help to care for a piece of land and the species that live on it. 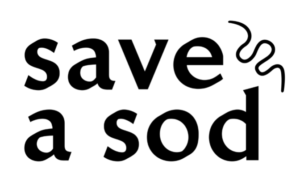