We share this planet with many species. It is our responsibility to protect them, both for their sakes and our own.

Wild Postcard Project is a project founded in 2016 by two wonderful ladies called Angela & Eileen. They were sitting in a pub one evening, as one does sometimes, doing some artwork together, which was apparently a tradition of theirs.  They were discussing ideas for a new project, something that would combine their mutual loves of biodiversity and artwork. As they described themselves, after “a bit of drawing, a bit of chatting, and a lot of brainstorming…and an idea was born!”

Angela, a marine scientist, combines her love for the ocean with her love of exploration. She fell in love with deeper marine environments and researches these extreme environments using technical deep diving and robots. A goal of Angela’s is to understand “how people impact deep-sea and mesophotic communities, and to shed light on how these systems could help mitigate against stresses that shallower habitats face today.”

Eileen, from the wilds of the Alaskan tundra, has worked in many different locations across the world. She has a passion for finding creative ways to communicate science, and has initiated the formation of Biodiversity In Our Lives, an initiative and novel outreach project “which saw the creation of a set of four beermats providing pub-goers with fun facts about biodiversity; they produced over 50,000 beermats that were distributed to pubs across Ireland and received coverage in The Irish Times, Science magazine, and on RTE radio.”

In June, we had the great pleasure of working with Angela and Eileen. Hosting a pop-up event as part of our biodiversity programme Wild Acres Week (5th-12th June 2021), the Wild Postcard Project facilitated an online experience. This included a really interesting hands-on guided art workshop where participants explored biodiversity from different perspectives (microscopic to whole ecosystems!).

Also part of the ‘wild acres : wild postcard’ experience was a creative call-out, inviting people to depict Irish biodiversity from their own personal perspective. We received many stunning depictions of Irish biodiversity, all very different in style and personal vision of biodiversity in Ireland.

Icing on the cake –  two of the artworks have been selected from all of the amazing submissions to be converted into postcards to commemorate the week of events (see below). Congratulations to Emily and Anna-Marie! 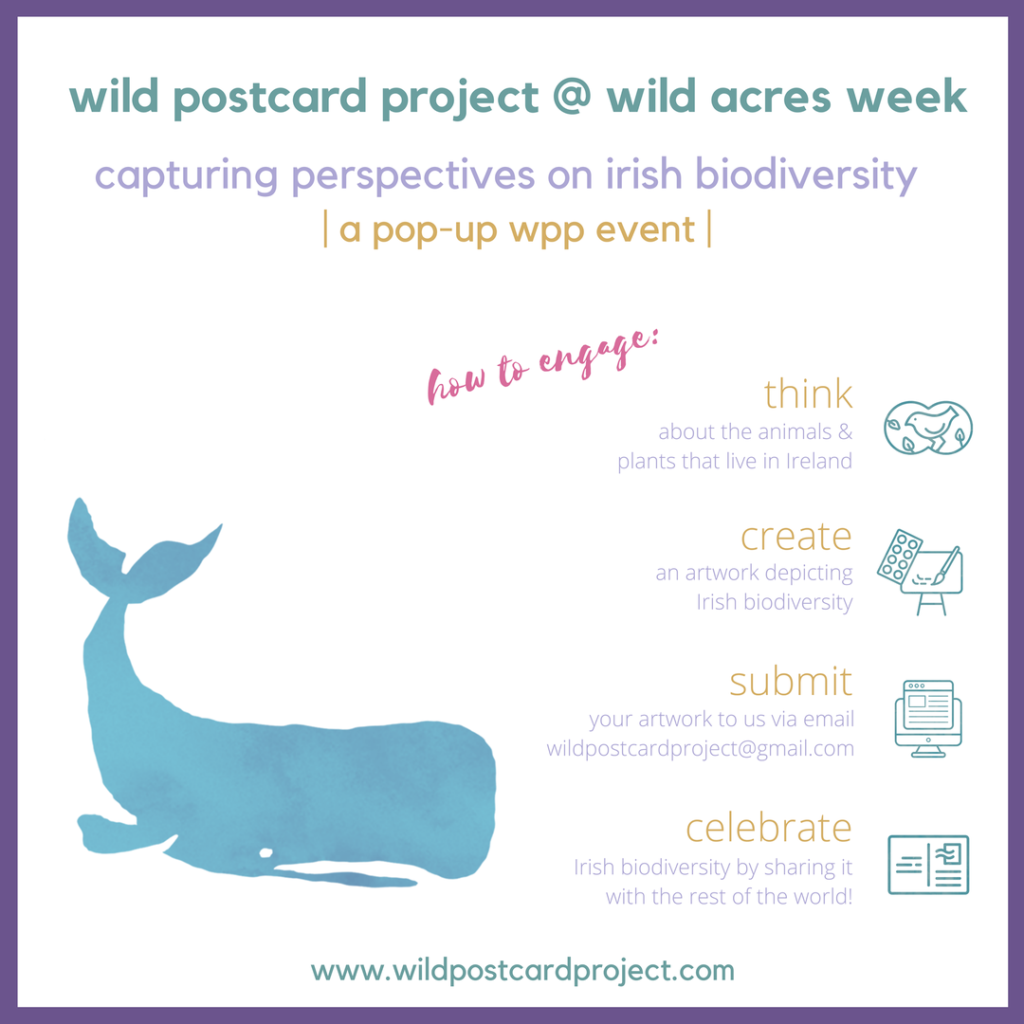 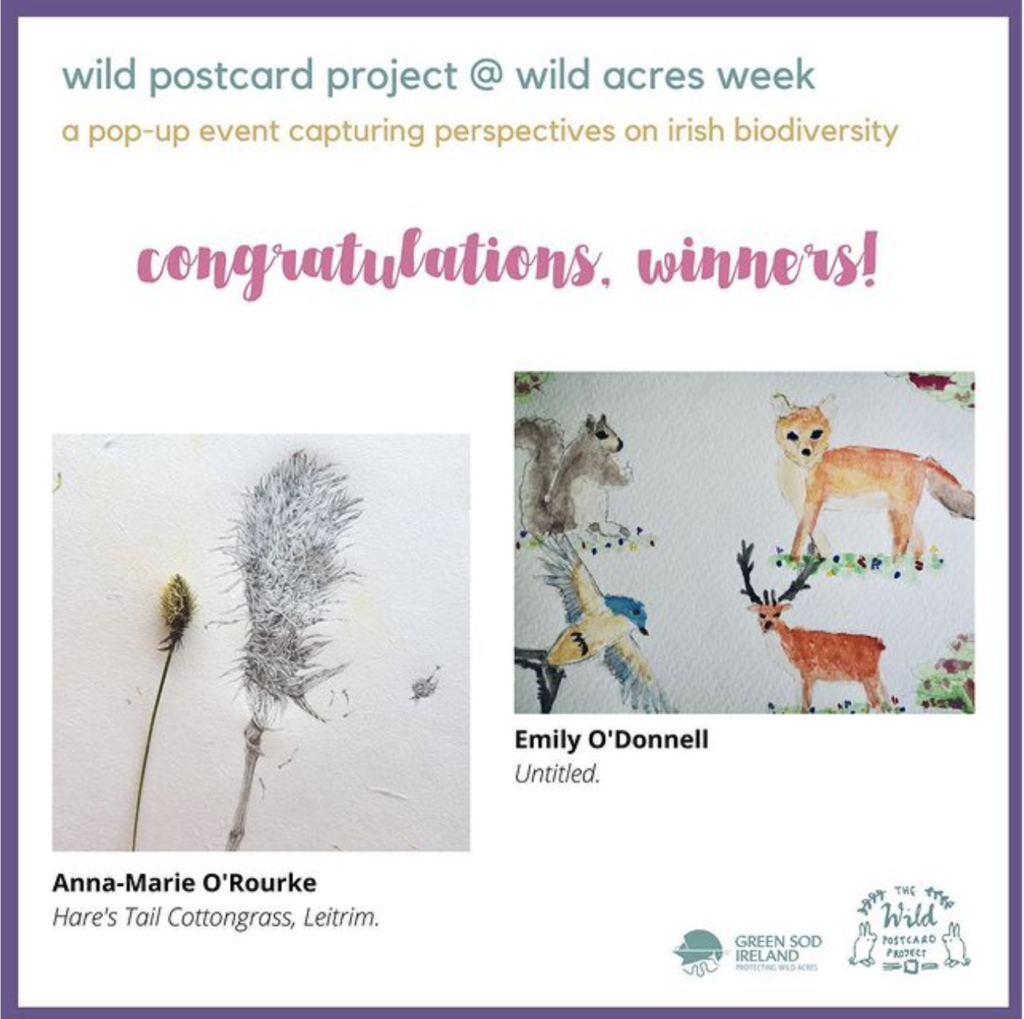 From our perspective it is so important to engage people in the biodiversity conversation. Having the Wild Postcard Project  included as part of Wild Acres Week was such a wonderful experience. A fun way to create dialogue around a potentially serious topic – particularly where our current climate is concerned. A truly uplifting way to interact with people and learn what their visual perspective on biodiversity is.

What is your personal vision of biodiversity?
What is the biodiversity like in your county? 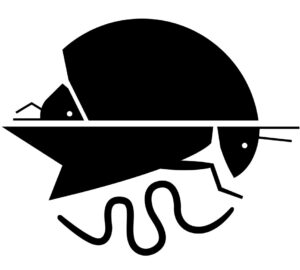